What Happens When Your Dog Fights Another Dog? 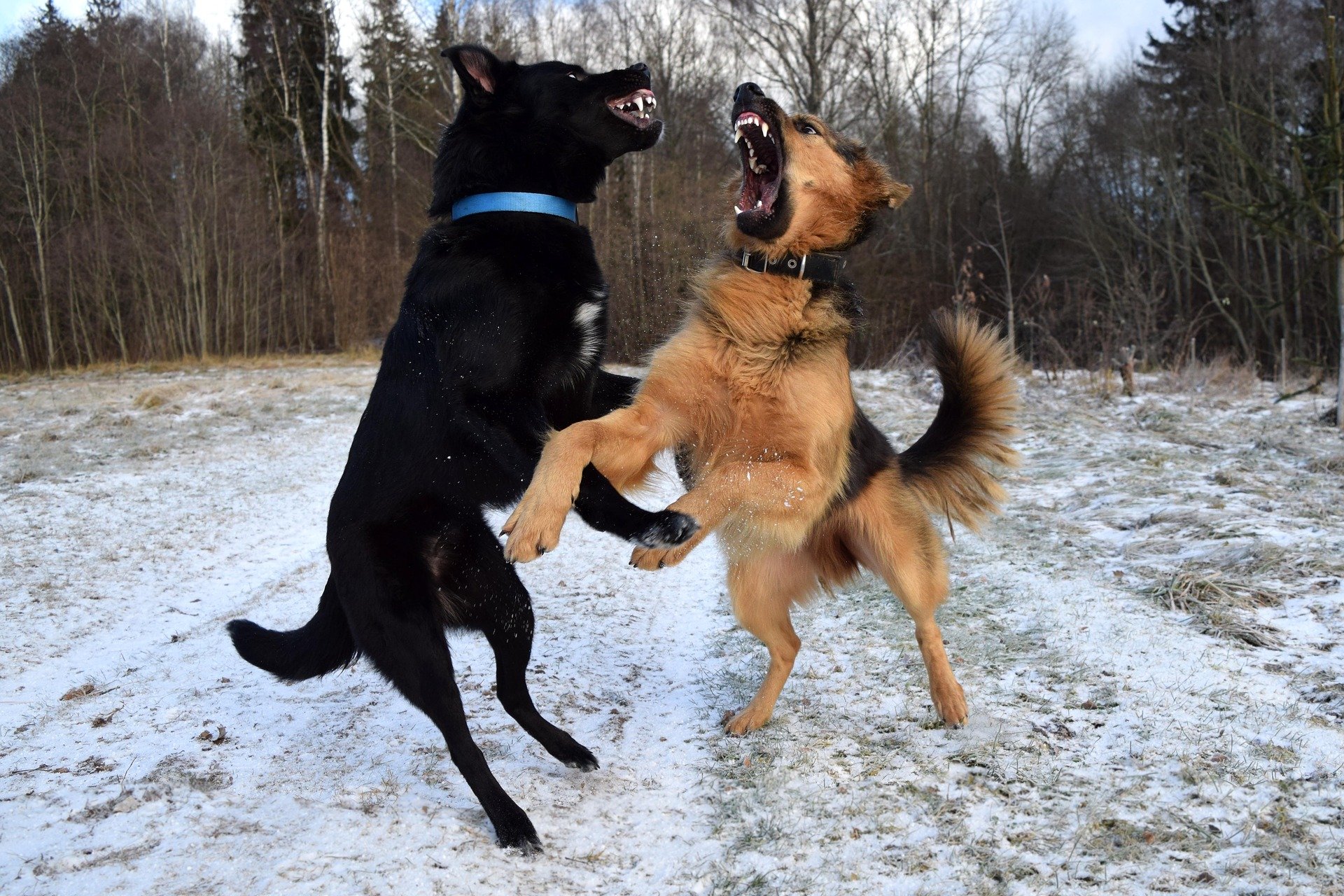 As a dog owner, you see your dog as just another member of the family. He’s your furry, cuddly friend, even if he’s a big old Great Dane. It’s amusing when people don’t get how cute he is, especially when your dog fights their furry best friend.

When your dog fights another dog, it moves beyond a simple dog-vs-dog encounter. It’s not the same as when your dog attacks a human. In a dog owner’s eyes, it runs a close second in importance. It also involves similar liability issues.

If both dogs walk away unharmed, both owners can look at it as a simple misunderstanding. However, if the other dog requires emergency treatment, you will likely have to work out the legal consequences.

Your dog might be your best friend, but in Connecticut, he’s also your property. The state statute, Chapter 435, §22-350, Dogs as personal property, explains it clearly.

Based on the language in CS §22-357, Damage by dogs to persons or property, when your dog injures another dog, it’s considered property damage, and you might be legally responsible.

Who pays for veterinary treatment when your dog fights another dog?

Connecticut statutes do have a few exceptions when attributing fault. Even if your dog attacked first, you wouldn’t be liable for damages if the other person and/or his dog were:

Just as with any other event that ends in damage, dog owners sometimes dispute fault. If either dog is seriously injured, take a few precautions before leaving the scene.

If the other dog sustained injuries, report the incident to your homeowner’s insurer. They may or may not investigate the incident as a claim. But, if the other guy sues you down the road, at least you will have complied with the terms of your insurance policy.

If this sounds a bit complicated, think of the incident as you would a fender bender. When your car hits another car, you must take precautions, even when the damage is minor.

What about your dog’s pain and suffering?

This suffering is where we revert back to the dog-as-property concept. Pets feel pain, but as state laws consider them property, they aren’t entitled to money for pain and suffering. So if the other person’s dog started the fight, they should at least pay your dog’s veterinarian bills.

Contact us if your dog sustains injuries in a fight or if he needs preventative care. Give us a call at (860) 228-4324 to schedule an appointment.