Is your pet a member of the family? 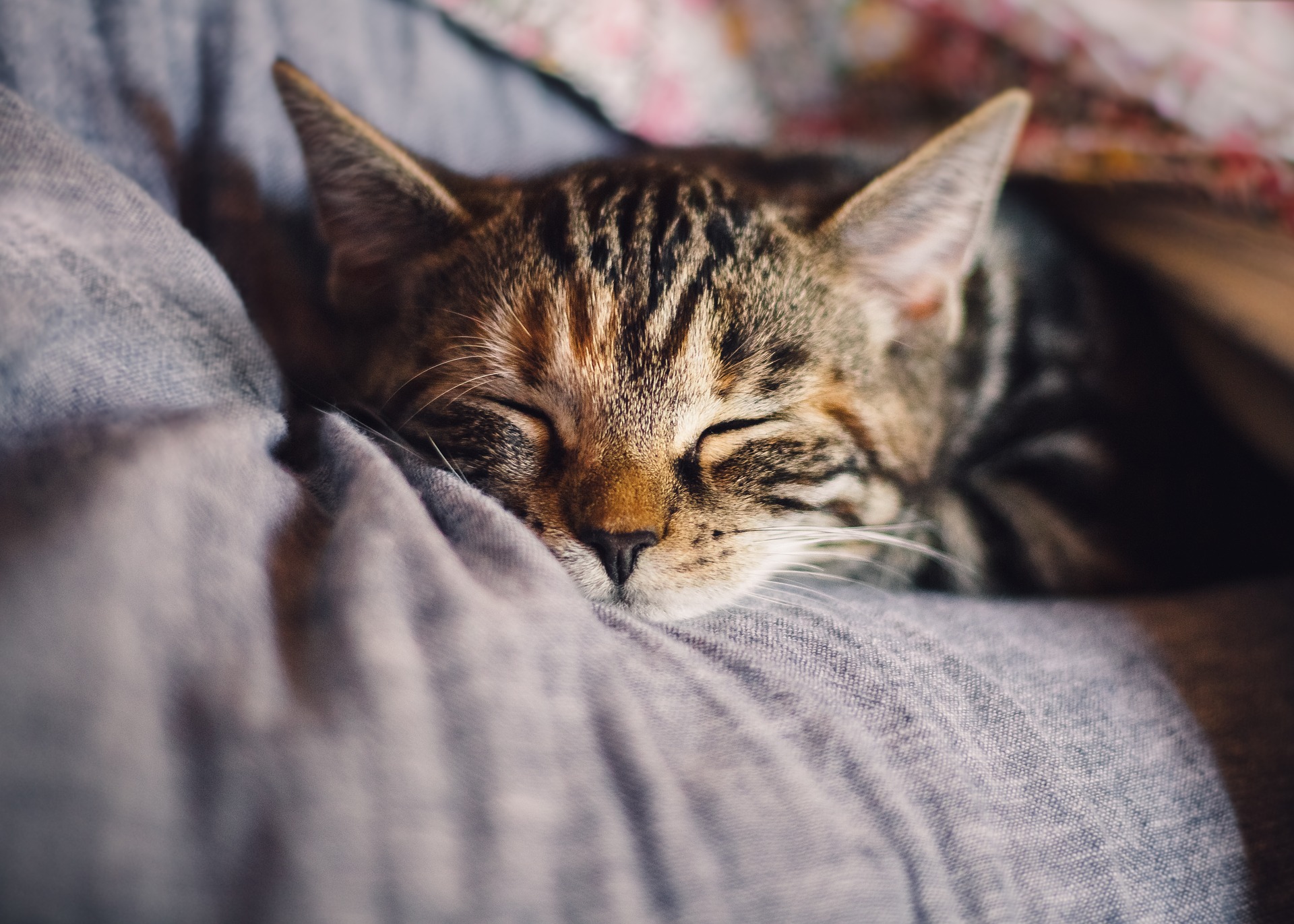 Of course, you consider your pet a member of the family, but is he really? You and your pet live pretty much the way most families do sharing living quarters interacting every day. Most likely you probably even say good morning (or meow or woof) and greet each other at the end of your workday.

Pets rely on you to be the household breadwinner. You rely on them for companionship–especially cats and dogs. With all of these traits, they sound like members of the family, don’t they? Some people consider them sentient beings, with awareness and feelings just like humans.

Legally it takes more than that

You need only look at our legal system to see that cats and dogs are not legal members of our family. At least not yet. In most states, divorce proceedings designate dogs and cats as property to be divided among spouses. When a car negligently strikes and injures a dog, the vehicle owner submits a property damage claim. Under most legal categories, dogs and cats are considered property.

That standard is changing, although it’s changing faster for dogs than it is for cats. After some training, dog subjects cooperated with Emory professors, Greg Bern in submitting to MRIs. He found dog brain activity showed that they “…seem to have emotions just like us…” He briefly described his findings in the 2013 New York Times opinion piece, “Dogs Are People Too.”

Researchers blame the lack of cat sentience research on cat “aloofness.” A 2014 Smithsonian article about cats explains that scientists could conduct more research if cats, “…would just do what they were told for two seconds…”

Quebec, New Zealand, and France are just three of the countries that classify animals as sentient beings. That’s an upgrade from their previous status as property. American states are seeing similar animal rights trends.

Alaska and Illinois have laws requiring that divorce decisions include pets. Courts in these states must now consider a pet’s well-being when awarding custody. A judge might also decide to enforce a joint custody arrangement if it benefits the pet.

Is your pet a member of the family?

You already know the answer to that question. Your pet is a member of your family no matter what anyone else has to say about it. It looks like laws and public opinions across the country are starting to think the way you do.

There’s a national movement toward pet civil rights and it’s getting stronger. It’s just a matter of time before all pets get the full legal family status they’ve earned.

For more information on taking good care of family members who just happen to be pets, contact Hebron Veterinary Hospital at (860) 228-4324. Or visit our contact page.