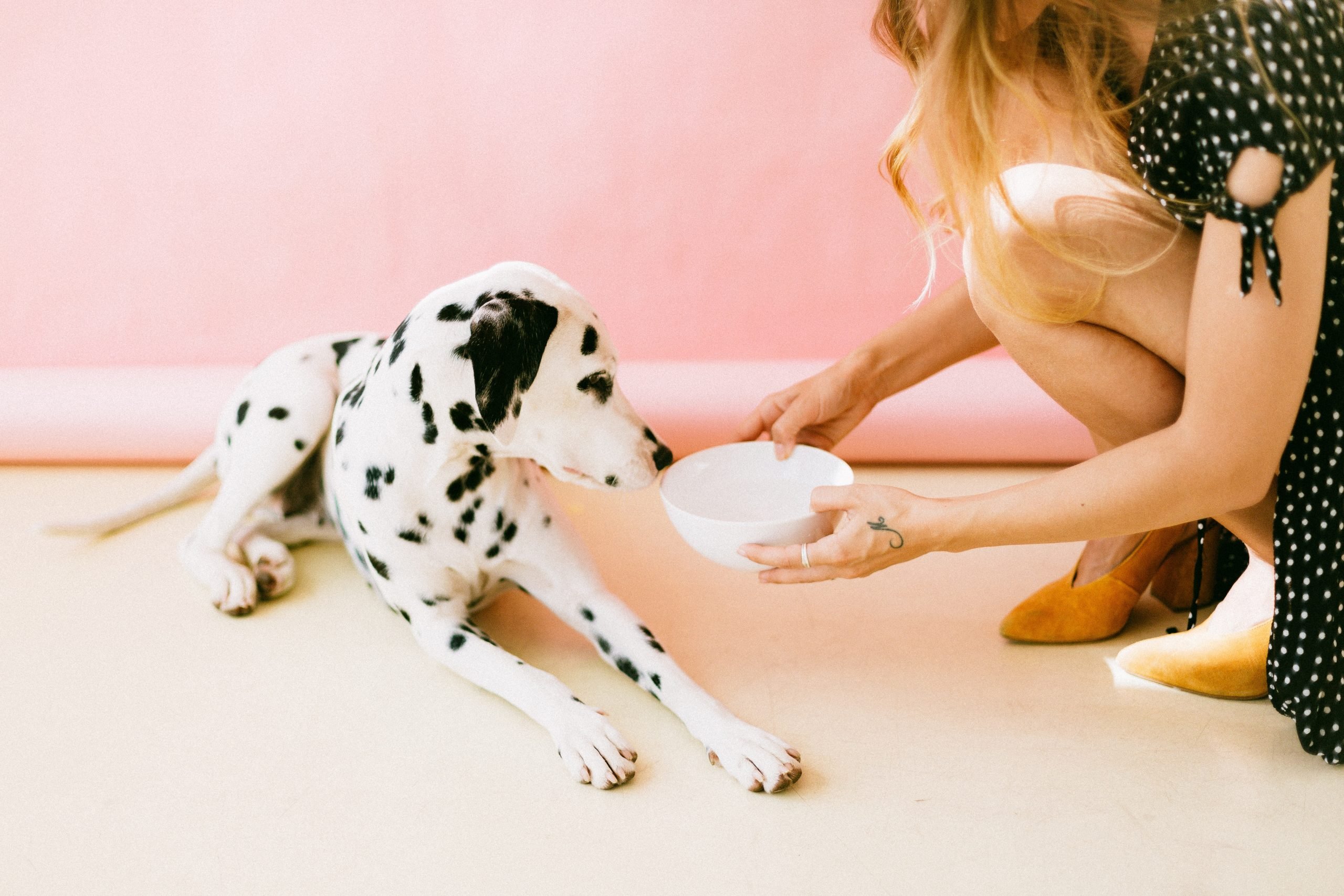 When you love your pet, you do whatever is necessary to keep them healthy. That’s one of the reasons Hebron, CT dog lovers are drawn to new foods which contain some of the non-grain ingredients humans prefer. Unfortunately, the Food and Drug Administration recently alerted pet owners that their pet’s grain-free diet might cause DCM, a serious heart problem. The situation became evident when dogs not customarily affected by DCM were being diagnosed with the disease.

While some sources have reported this as a “grain free” problem, the FDA believes it’s more complicated than that. They don’t yet have definitive proof that a grain-free diet is the only culprit. Also, it’s not necessarily a lack of grains that is causing the problem. It’s more than likely an issue caused by the lentils, peas, legumes, potatoes and other ingredients that replace grains as a primary ingredient in pet food.

DCM is the acronym for canine dilated cardiomyopathy. It’s a problem that occurs when a dog’s heart muscle becomes enlarged. The condition makes it difficult for the heart to pump the blood a dog’s body needs. It also causes leaky valves and fluid buildup. Symptoms include:

While DCM is known as a genetic disease, recent problems have occurred in dogs that have eaten a grain free diet for an extended period.

DCM is known typically as a disease that affects large breed dogs, such as boxers, Great Danes, and Dobermans. For these dogs, specialists believe DCM has a genetic connection. Recently reported cases also involve smaller and mixed breed dogs. Many of these cases involve pet food diets that list peas, lentils, and other grain-free items as the primary ingredient.

Researchers found that dogs without a genetic DCM tendency showed improvement with a changed diet. They also improved when given the amino acid, taurine. To find additional answers, the FDA is working with veterinary cardiologists and nutritionists and also food manufacturers.

What can you do?

Contact our hospital in Hebron, CT if you have questions about your pet’s grain-free diet and how it might be connected to DCM. We will review your dog’s current foods and discuss any recommended dietary changes. We will also continue to monitor the FDA’s progress as it investigates the DCM problem.