5 Things You Always Wanted to Know About Your Dog 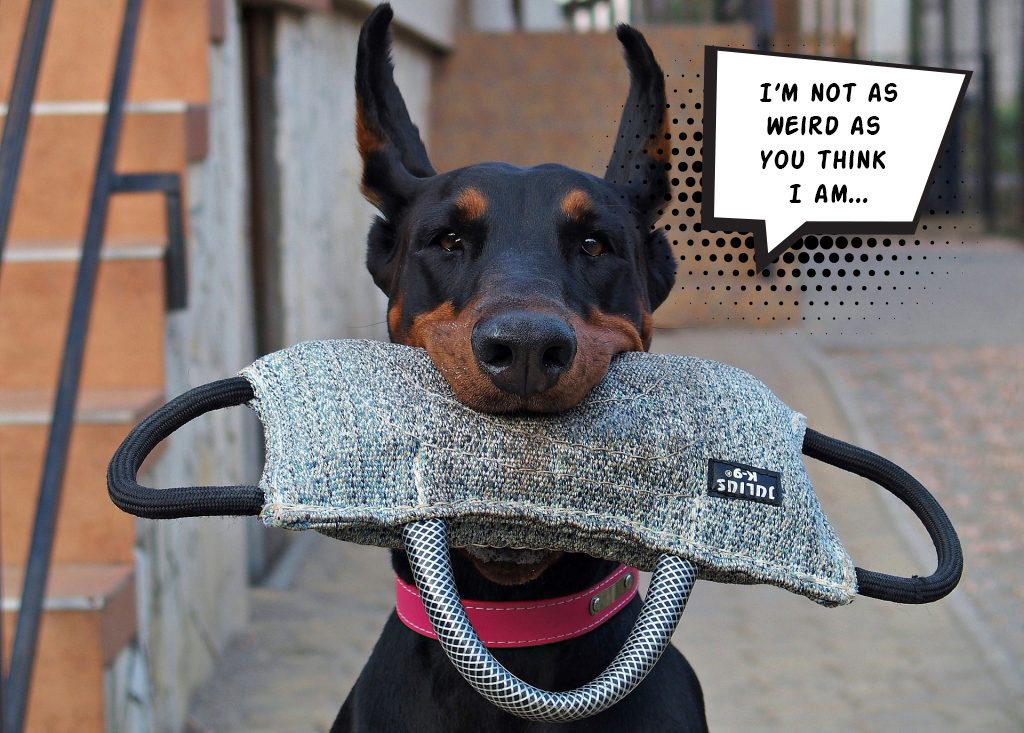 You probably have a long list of things you’ve always wanted to know about your pet dog. Unfortunately, he has no way of answering your questions. For example. When you return home from work each day, wouldn’t you like to know why he acts as though you’ve been away for a long, long time? Don’t you want to know why he bites when he’s scared? What about when he decides to chew up your shoes. Why does he select the most expensive pair?

We may never know the answers to these questions but here are 5 questions we can answer?

1. Why does my doggie eat grass?

A PetMD article suggests it might be a form of Pica. That’s the name of a disorder usually associated with humans who eat non-food substances. Your dog may eat grass because he has a nutritional deficiency. It could be because he’s bored or simply that he likes the way it tastes. Your dog could also be self-medicating for a digestive problem or some other condition. If you’re concerned about your dog’s grass-eating behavior, take him to the vet to make sure you’re not overlooking a genuine problem.

2. Why is my dog so picky about where he… poops?

If your dog always looks as though he’s searching out the perfect place to relieve himself, that’s probably what’s going on. Researchers found that it has something to do with geomagnetic alignment. After monitoring 1,893 instances of doggies doing #2, scientists determined that they preferred to excrete while aligned north to south. The findings were published in a 2013 report in “Frontiers in Zoology”

A 1970 theory suggested that dogs can smell cancer. Research over the years has confirmed that some canines seem to have some cancer-sniffing abilities. An article published in “American Veterinarian” suggests that it could be possible. The article cites several instances of dogs detecting cancer in their owners and reviews some limited research. As a canine’s sense of smell is up to 100,000 times greater than humans, experts believe they can be trained to be cancer detectors.

4. Is it possible that my dog is suffering from stress?

Dogs get stressed just like humans. And just like humans, if they get no relief for their stress, it can lead to other problems. You might have noticed these and other symptoms but didn’t realize there was a stress connection.

If your pooch shows these and other unusual behaviors, your vet can determine the cause.

5. Why does my dog keep showing me his rear?

It’s his way of saying hello. Dogs communicate with each other through smell, especially those in their rear quarters. When a dog shows you his rear, he’s offering it up for you to sniff. It’s a way of expressing friendliness canine-style. Animal behavior specialist, Roger Abrantes, explains that dogs may also give you a hip-nudge when they’re feeling friendly. That’s when they turn away and bump you with their butt.